One of the biggest advancements in physical and technical training for golf has been the adoption of force plate analysis of ground reaction force by many instructors and biomechanists, similar to its adoption for advanced analysis in track and field and team sports athletes. The golf swing is a unique movement in that it utilizes all three planes of motion while remaining relatively stationary. There is no mound to project oneself down, nor is there a ball to chase, at least while you are performing the sport’s main action. Subtle adjustments to the swing plane don’t need to be made at a moment’s notice like the swing of a baseball bat or tennis racquet, and there’s no running start like the javelin throw.

As millions of swings have been analyzed, instructors, biomechanists and performance coaches have come to understand the importance of the timing, duration and amount of the three ground reaction forces – vertical, horizontal and torsional. Trends have started to show amongst players, both male and female, with elite club speeds (greater than 130 mph for males and greater than 105 mph for females).

For years (really up until recently), golf instruction focused its efforts on hand position, club position, shoulder tilt, and countless other body movements that are simply the result of an athlete’s interaction with the ground. Put simply, the focus was on kinematics and movement, instead of kinetics and forces. Now, armed with a better understanding not only of physics but also of the specific motions and forces that are occurring during the swing, we are all coming to realize how subtle changes in these forces can have drastic impacts up the body’s kinetic chain, even influencing the path of the club itself.

Forces in the Golf Swing – Why the Vertical Jump?

Of the three ground reaction forces, by far the biggest from a pure force production standpoint in the golf swing is, somewhat counterintuitively, the vertical force. For example, very high horizontal forces on one leg will be in the 400-500 Newton range, and extremely high toe to heel forces will be in the 200-300 Newton range. Even very low vertical forces will be over 600 Newtons, with many high-speed females exerting over 900 Newtons just in their lead leg, and high-speed males producing well over 1,300 Newtons! While all three forces play a critical role in optimizing a player’s swing and speeds, by far the most contributing factor of the three is the vertical force, purely from a force production standpoint. 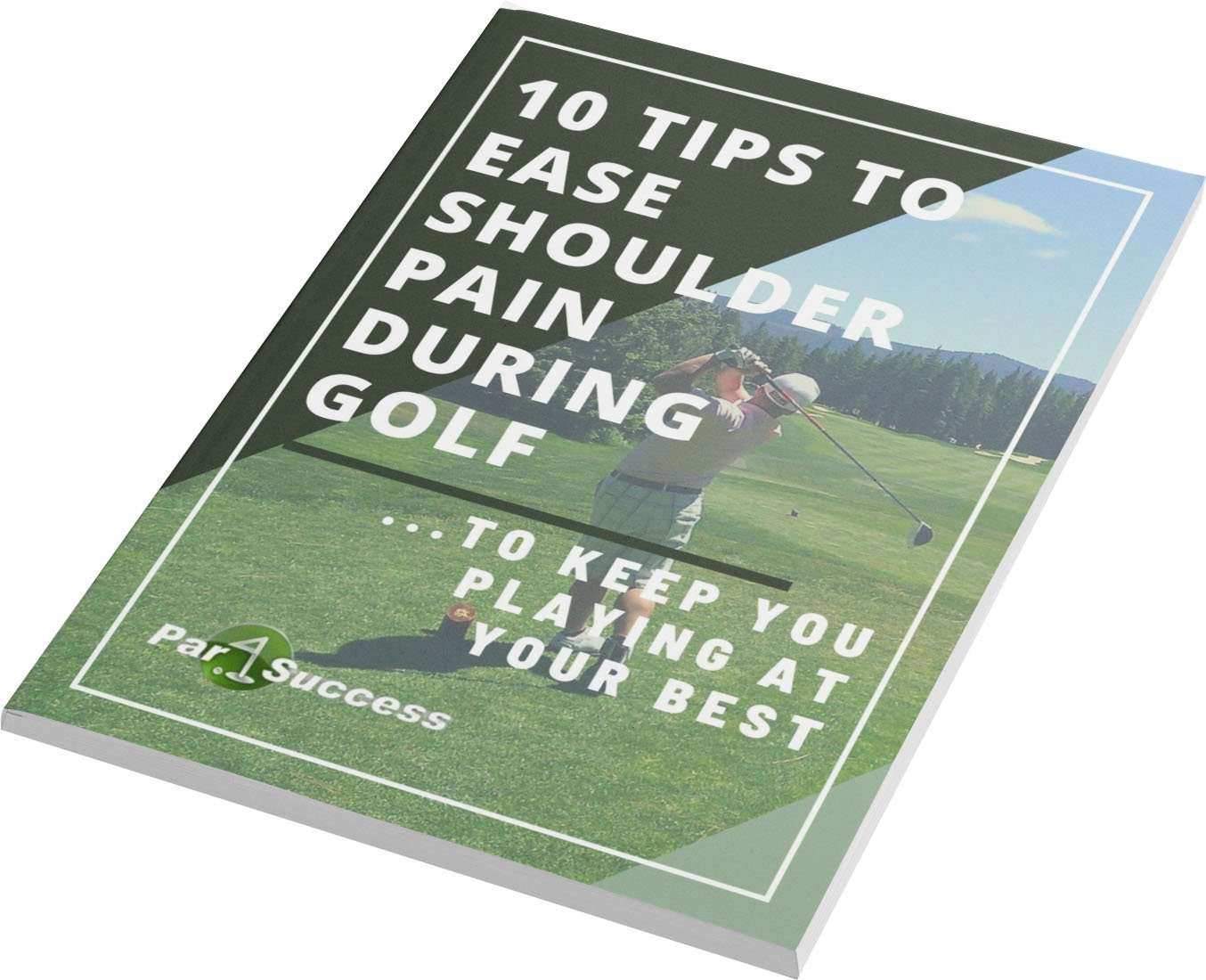