Olympic Lifting – Pros and Cons for Golf and General Performance 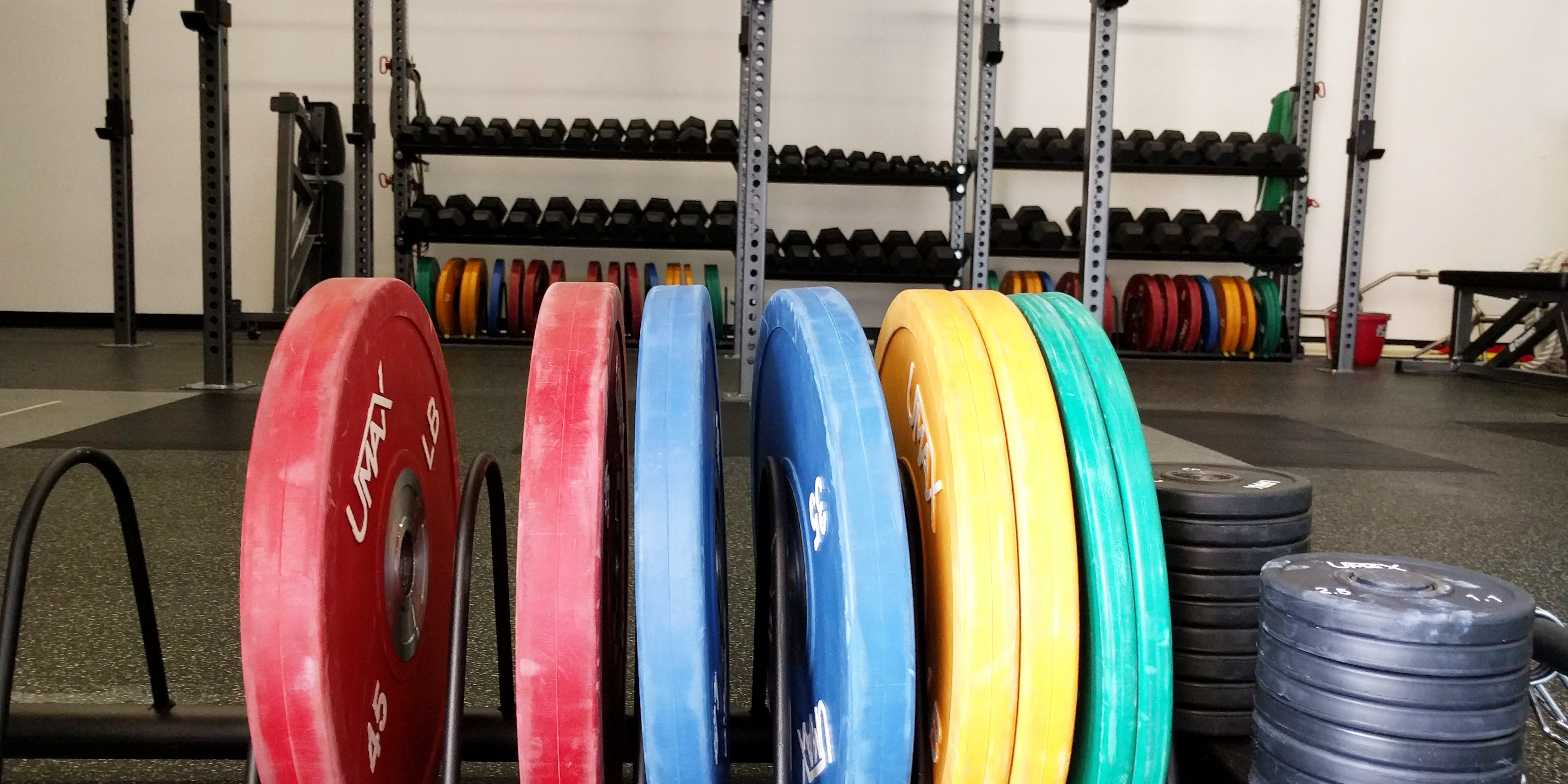 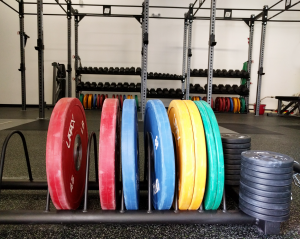 The Olympic lifts are some of the more controversial aspects of fitness programs due to the extremely high level of skill required to perform them and the mobility and stability demands the lifts put on athletes. All strength coaches can agree that power development in athletes is a top priority, but there is a great deal of disagreement as to what is the best way to get there.

From a physical therapy perspective, there is certainly a lot of risk associated with the Olympic lifts. Especially in today’s physical environment, almost no one will walk into a clinic with the necessary core stability and endurance, shoulder mobility and hip control needed to perform even a good looking empty bar snatch. These lifts require not only the pinnacle of total-body
mobility and stability, but unlike your standard squat or deadlift, we’re now adding a speed and power component to the lift. This can put weak tissue under even more dangerous levels of stress and necessitates even better form and control, which people currently in pain or who just recently got out of pain rarely display.

From a strength coach perspective, many coaches don’t see the benefit of including Olympic lifts in their programs for various reasons. First, the same issues that exist in injured patients can exist in poorly trained athletes or uninjured clients, as well. And with all these concerns, if you only have maybe two
hours per week with a client, many decide to get more bang for their buck by performing other exercises. The majority of clients already need to spend a lot of time on the basics to squat, press, deadlift properly, let alone with a high level of proficiency. Furthermore, many coaches would argue that there are safer and even more effective ways to develop power. Along the strength-speed continuum, many coaches go to sprint work or med-ball drills to develop power. Sprint mechanics obviously need to be carefully coached, but most med-ball drills can be taught and cued in one session to a good level of efficiency. A great argument can also be made that for most beginners and even intermediate trainees, power
is a direct result of increased strength. Furthermore, advanced trainees can increase their power by adding in speed sessions in addition to their pure strength-based workouts. This is where a tool like Velocity Based Training can play a huge role in your training.

A final argument can be made that Olympic lifting is not ideal for many athletes. Well-known strength coach Eric Cressey wrote an oft-cited article back in 2012 discussing Olympic lifting for baseball players, a population these lifts might not be appropriate for. Going back to the time crunch involved in training,
many athletes could be spending time on more sport-specific movements, since no sport is purely in the sagittal plane like Olympic lifting is. Power and strength are very movement and plane-specific, and unless the athletes are attempting to add a second sport of weightlifting, many coaches say that even more time should be spent doing activities with higher levels of crossover. So why and when should coaches use these two lifts? Very solid counter-arguments can be made for all of the above points. The most comprehensive, in my mind, is that Olympic lifting is a tool for later-stage trainees who have a great deal of general movement competency, strength and endurance. Improving strength and proficiency in the classic lifts should be the first objective, but the Olympic lifts allow you to progress weight room activities in a new, challenging, and better way. Squatting faster won’t give you the same power advantage as a snatch will, and honestly may not be any safer due to compression on the spine
during the landing phase of the lift.

The Olympic lifts do in fact take a lot of time to learn and coach, but simple drills like dumbbell snatches or PVC cleans can be easily incorporated into rest periods when the athlete is becoming proficient in the basic lifts, and can be a good way to involve active recovery without taxing strength. I would also argue
that, once they have been learned, Olympic lifts are the most time efficient exercises for power athletes. What other lifts combine all the movements we want an athlete to be able to express – powerful triple extension, shoulder mobility and stability, and core and hip control under and explosive load? There also comes a time when getting better at squatting and deadlifting will not improve athletic performance any more, an extension of the Principle of Diminishing Returns.

Instead of spending time trying to increase a lift a minimal amount, why not add in an exercise that will present the athlete with a new challenge and a new stimulus? Proper coaching will have created all the baseline skills and movements you need to properly perform the Olympic lifts at that point as well,
unless some non-modifiable contraindications like joint laxity exist. Finally, to fully work the strength-speed continuum, you can&#39;t just use medicine balls, unless Perform Better suddenly makes 200-pound hunks of rubber. Medicine ball work is relegated, then, to the speed-strength aspect of the continuum, whereas Olympic lifting can be performed along a fairly wide range due to the modifiable
weight on the bar. Another good point, especially for the sport of golf, is that proper hip-torso- arm sequencing is a vital skill for both golf and weightlifting and that practicing and perfecting this sequence regardless of its plane of motion is incredibly sport specific and may be an ideal baseline to achieve before rotational sequencing is perfected.

Now, this is all not to say that Olympic lifting should be the crux of your program. As has been mentioned many times, it takes a good deal of preparatory and baseline training to even think about learning these lifts in a loaded capacity. They are highly complex and can definitely be dangerous if performed incorrectly. Also, since strength and power are so movement and plane-specific, medicine ball rotational power drills should be the main focus in a rotational power sport like golf. However, if taught, progressed, and performed properly, the Olympic lifts can, in my opinion, be an incredibly efficient aspect of a strength training program, especially for athletes who need a different stimulus than
throwing a ball or swinging a club 500+ times a week.