Dare to Do Differently 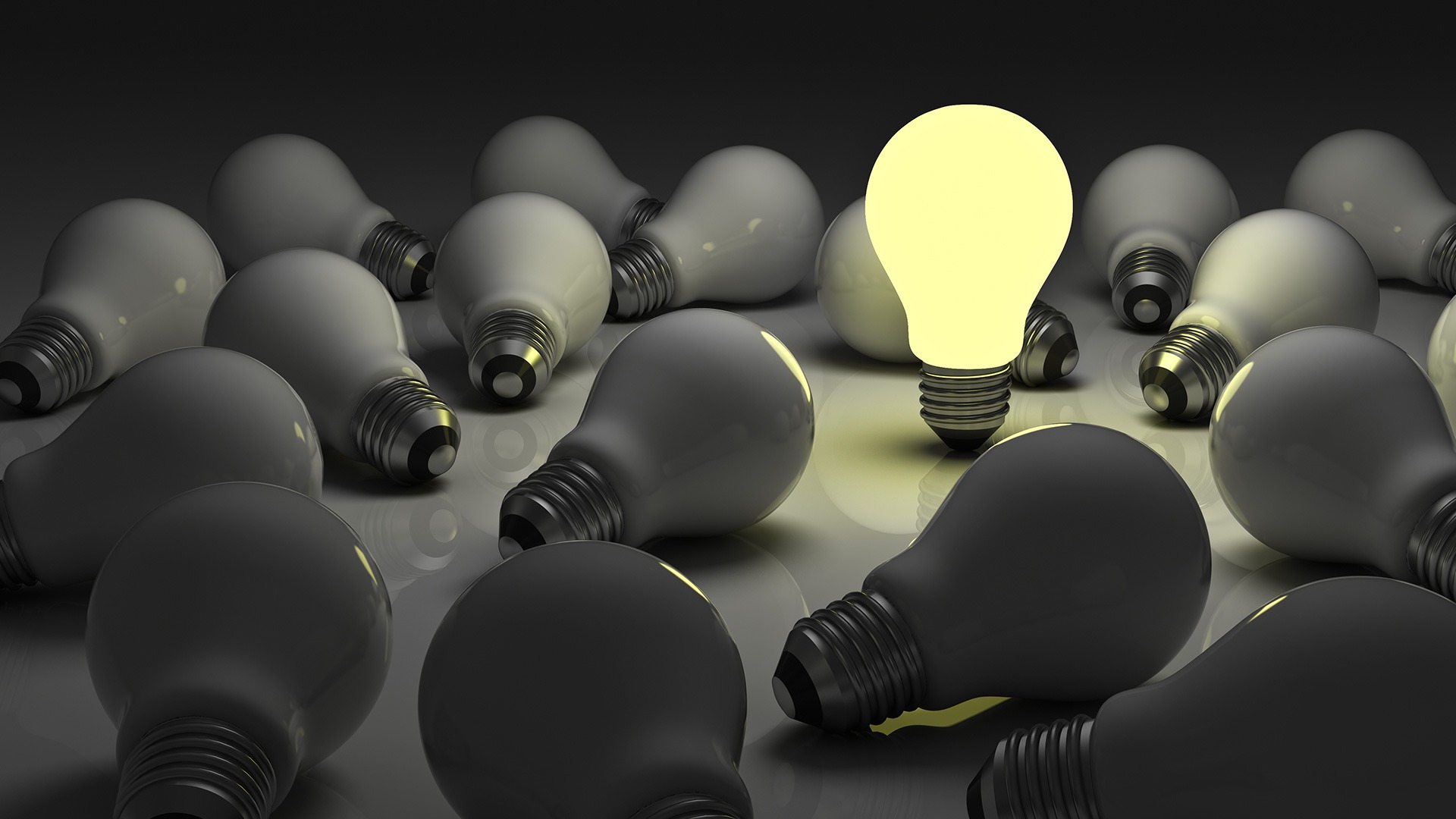 When everyone else is doing one thing and you believe in something different, do you have the courage to challenge everyone else, stick to your belief, and fight for it?

Seriously, think about the last time you were in a situation where everyone agreed on one idea, activity, or way of doing things and you didn’t necessarily agree. Did you go along with everyone else or did you challenge them?

It is never a comfortable thing to challenge the status quo and do things differently, yet this is a common thread that the most successful people in the world share.

Warren Buffet’s investment strategy was different 50 years ago and he has stuck to it regardless.  He’s done OK for himself.

Kobe Bryant and Kevin Garnett defied the doubters and skipped college to go straight to the NBA paving the way for the likes of Lebron James and company to start making their millions without having to waste a year in the NCAA’s business.

Donald Trump, regardless of your feelings for him, approached the election of 2016 differently than any other candidate prior on many fronts and ended up winning.

These are three very different sectors, groups of people, and individuals, but they all share a common thread. They went against the recommended and accepted norms of society to pursue their goals and dreams in a manner that they believed in.

This theme of having the courage to be different and do things your way is only the first step, however, and is honestly the easiest. What follows, is never easy nor necessarily pretty.

In politics, investments, sports, business, and many other arenas there are more people that try it their own way and don’t achieve their goals. Simply daring to be different is never enough on its own.  You have to back it up.

If you speak up saying you don’t agree with the consensus but don’t back it up with reasoning and aren’t willing to stick to your guns and fight for it, what do you think the chances are that the consensus will change their minds? Pretty slim.

If you stop at just saying you don’t agree and aren’t willing to fight for it, you will lose. I use the word lose intentionally. Lose to me is the end. There is nothing that comes after that, the game is over.

If, however, you are willing to fight for what you believe in no matter how difficult, ugly, and unpleasant, you will still fall down, but you will fail instead of lose, and failure is a beautiful thing. When you achieve failure, you learn something from the experience that makes you stronger when you stand up to keep fighting.

Losers and failures both fall down when they challenge the status quo, the difference is that losers just lose and stop there. Failures relish the discomfort, learn from it, and stand back up stronger for the next round.

Are you a someone who loses or fails? This is a definition that you have total control over in your life. There is a saying that when I think of daring to be different sums it all up.

Whether you are pushing yourself physically for sport, challenging yourself in business, or any other avenue in life, I challenge you to live uncomfortably. You will be pleasantly surprised at what happens.

Achieving a Healthy Body Composition to Support Golf Performance – Part 1: Caloric Balance
September 22, 2020
One Exercise Every Golfer Needs to Master
September 15, 2020
Year-Round Strength Training for Golfers
September 8, 2020
Why Your Neck Pain Isn’t a Neck Problem
September 1, 2020
Cause Versus Symptom – Which Are You Treating?
August 25, 2020